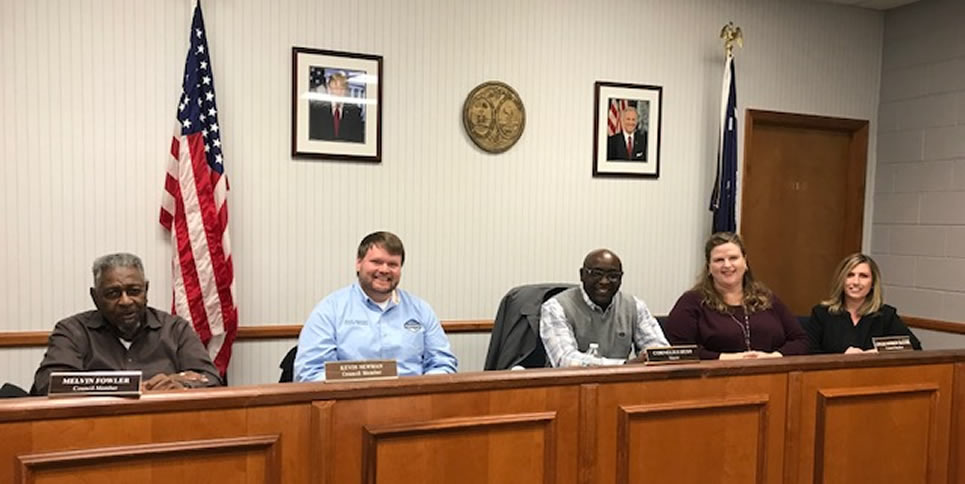 Proud to Serve the City of Inman


In 1882, the South Carolina General Assembly incorporated the Town of Inman. Our name changed to the "City of Inman" in 1979.

The City Council holds its regular meetings at City Hall on the second Monday of every month. The meetings start at 6:00 pm.

View Inman Municipal Code of Ordinances
A Place to Live. A Place to Love.